WHAT'S THE MATTER WITH THE USA?

The historian Thomas Frank wrote the book entitled What's the Matter with Kansas?

He explains how those politicians who support the rich 0.1% manage to persuade ordinary folks to vote for them.

"Strip today's Kansans of their job security, and they head out to become registered Republicans.

"Push them off their land, and next thing you know they're protesting in front of abortion clinics.

"Squander their life savings on manicures for the CEO, and there's a good chance they'll join the John Birch Society.

"But ask them about the remedies their ancestors proposed (unions, antitrust, public ownership), and you might as well be referring to the days when knighthood was in flower." 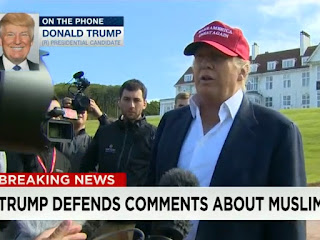 In 1999, Donald Trump, on the subject of abortion, said that he was "very pro-choice."

Trump realises that you can win support in elections by pressing the right buttons.

According to Thomas Frank, right-wing politicians prefer to talk about abortion and gay marriage, rather than about poverty.

And of course politicians do not like to talk about false flag operations or child abuse rings.

Too many Americans elect politicians whose economic policies will not benefit the majority of ordinary Americans. 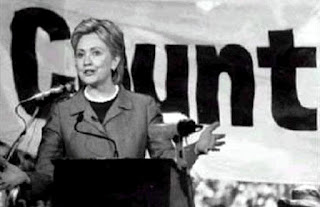 Instead of fighting for working class interests, the Democratic party has adopted economically conservative policies.

The Democrats prefer to talk about being pro-choice rather than about false flags. 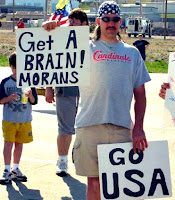 Thomas Frank writes that the conservative coalition is the dominant coalition in American politics. 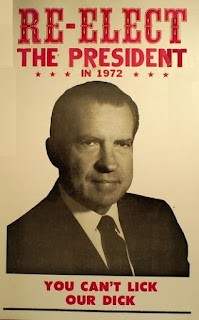 The economic conservatives have achieved business tax cuts and deregulation.

The social conservatives have failed "because the very capitalist system the economic conservatives strive to strengthen and deregulate promotes and commercially markets the perceived assault on traditional values."

In other words, people like Trump and Clinton do not hold traditional values.