Jul 18, 2007 - One is a press release from the Israeli run U.S. penny stock 'security' company named ICTS International that 'guarded' or 'protected' both ...

Makes me think maybe QZ 8501 was meant to look like a hijacked plane, and be crashed into a building or other structure just like 9/11. 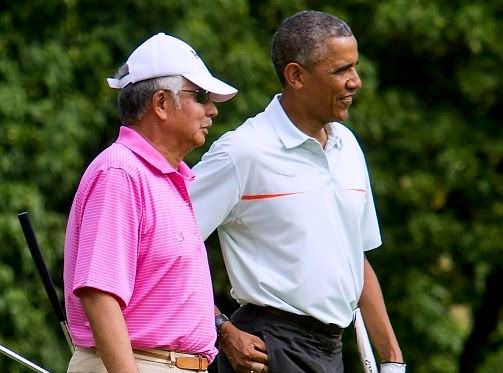 Malaysian Prime Minister Najib Razzak at the Marine Corps Base in Hawaii, days before the disappearance of  AirAsia QZ8501 On QZ8501, the only British passenger Chi Man Choi (above) was the managing director at Alstom Power, a large energy company which operates in Indonesia.

"Alstom is involved in semiconductor patents."

Alstom is a French company. Alstom to pay record $772 million to settle bribery charges with US - 22 Dec 2014

Police General Unggung Cahyono (above) was, until September 2014, the boss of the police in Surabaya. 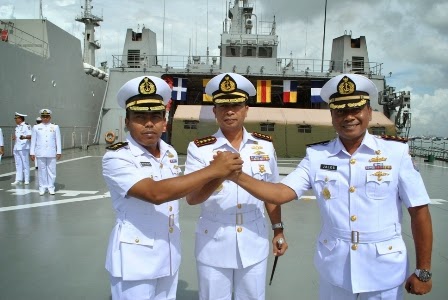 
The Ari Cahyono and Chandra Susanto families were booked on flight QZ 8501, but missed the flight. 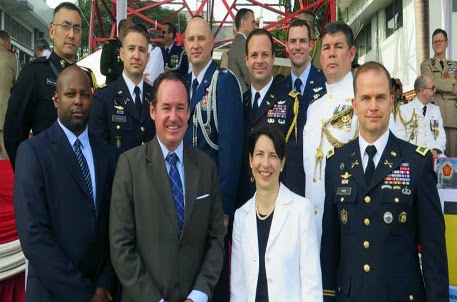 The US Deputy Chief of Mission Kristen F. Bauer, the US Consul General Joaquin F. Monserrate and the US Military Attaché were in Surabaya on October 7, 2014.

On December 26, the Malaysian Insider reported that Fernandes, the founder of Tune Group Sdn Bhd which owns AirAsia, had sold a total of 944,800 shares in Tune Insurance Holdings Bhd, with 850,000 shares being dumped on December 22, and the other 94,800 being sold the day after.

In the fortnight before AirAsia Flight QZ8501 went missing, a mysterious user of the Chinese social media network Weibo, in dozens of posts, warned Chinese nationals not to use AirAsia.

He warned: "Do not become another victim of MH370".

He reported that AirAsia was about to be targeted by 'powerful' forces which he referred to as the 'black hand'.

AirAsia flight QZ8501 disappeared during a flight from Surabaya to Singapore.

It disappeared off ADS-B tracking just south of the small island of Belitung.

AirAsia is headquartered in Malaysia.

A reported passenger manifest shows a total of 26 passengers who were scheduled to be aboard but are listed as no-shows.

There was no distress call. 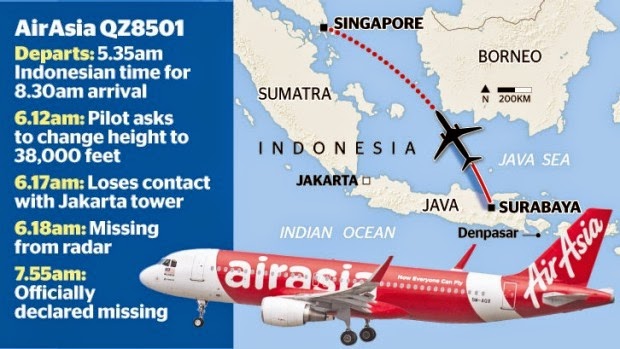 A relative of someone on the plane reportedly received a message via Blackberry Messenger stating that the plane had landed safely on Belitung.

Indonesian Ministry of Transportation spokesman JA Barata said he would follow this up. 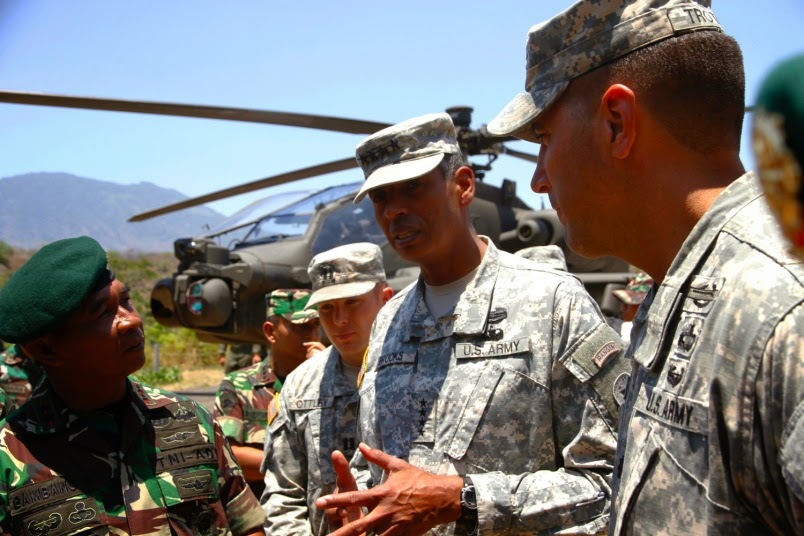 The US military in Indonesia.

"Curiously, as in the cases of the previous missing or downed airliners, Flight 370 and Flight 17, there is a British/Australian/Dutch connection to this island, Belitung.

"Belitung is a source of tin, clay, iron ore and silica sands. The Dutch mining company NV Billiton Maatschappij derives its name from the island’s name.

"In the case of Flight 370, the flight was probably shot down by accident in the South China Sea during a war-games operation featuring participants from many nations including Australia and the United States.

"The search was diverted from that area, an area a witness claimed to have seen a passenger plane on fire in the sky, by military reports from a base operating in Malaysia run by the Australians and the Brits.

"It was diverted off the coast of Australia so they could essentially run the wild goose chase. It’s important to note the general population of that area are wary of U.S. and British military involvement as it is and that accidental downing of a commercial airliner would certainly cause a great deal of backlash for our colonial project over there.

"Of course, the TPP is also something to consider.

"In the case of Flight 17, the downing of that plane centered around the breakaway regions in eastern Ukraine.

"It also just happened to take place right in the middle of a shale gas field being developed by Royal Dutch Shell. They had invested some 10 billion dollars in securing the rights to destroy that ecosystem and the rebellion in the east threatened to scrub their plans.

"Here we are now and it just so happens AirAsia flight QZ8501 may in fact have landed or been forced to land at an airstrip essentially controlled by the Brits, the Dutch and the Aussies."

Posted by Tony Ryals at 9:15 PM No comments:

Two uniformed NYPD officers were shot dead Saturday afternoon as ... as part of an anti-terrorism drill in Bedford-Stuyvesant just before 3 p.m. when ....  - scaredmonkeys.com

Huffington Post-13 minutes ago
NEW YORK -- More than 20,000 police officers and other mourners gathered Saturday at Christ Tabernacle Church in Queens for the funeral of ...

The easiest way to carry out a false flag attack is by setting up a military exercise that simulates the very attack you want to carry out.
- Captain Eric H. May, former U.S. Army military intelligence officer


7 days ago - Two uniformed NYPD officers were shot dead Saturday afternoon as ... as part of an anti-terrorism drill in Bedford-Stuyvesant just before 3 p.m. when .... Now de Blasio is in the witness protection program, hiding like a [. ..... Home Land Security · Janet Napolitano · Mexican Border Security · Missile Defense.