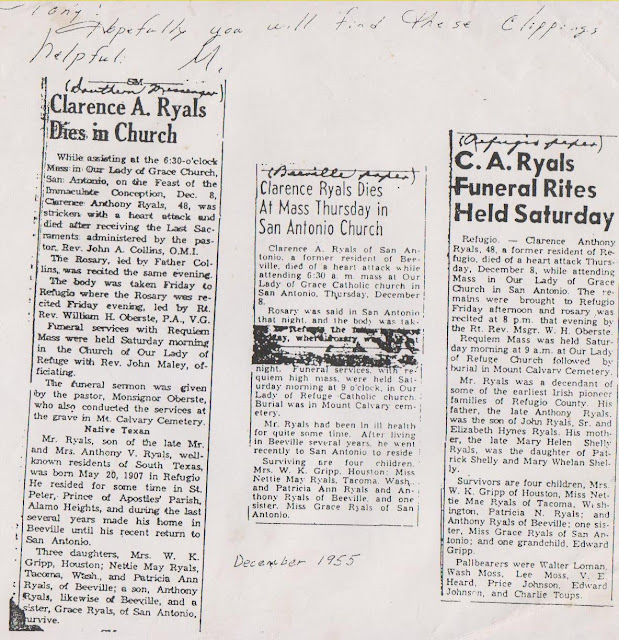 
Meanwhile, back in Washington D.C., W, the 'education president', takes his photo-ops with the very religious, pious, and of course affluent, men whose reproductive politics, ignorance, and laws just caused the death of this woman-girl-child (were they her true murderers?)