Haaretz
Apr 16, 2008 - According to Ma'ariv, Netanyahu said Israel is 'benefiting from attack' as it 'swung American public opinion.' ... The Israeli newspaper Ma'ariv on Wednesday reported that Likud leader Benjamin Netanyahu told an audience at Bar Ilan university that the September 11, 2001 terror .. 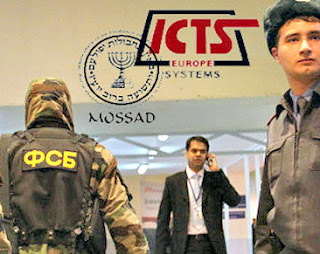 The Israeli firm ICTS has been linked to 8 terror incidents. ICTS runs the security at the Charles de Gaulle airport, from which MS804 took off.

'Leaked data' indicates that Flight MS804 was on fire before it crashed, as smoke alarms were sounding for almost three minutes before it began its rapid descent.

Experts have not ruled out the use of an 'incendiary device'.

Smoke was detected in the avionics (electronics).

The final two alerts from the plane indicate faults with the the flight control unit used by the pilot to input instructions into the flight computer and the computer that controls the plane's spoilers and elevator computers.


There was smoke and heat on a window near the co-pilot according to CNN aviation analyst David Soucie.

The EgyptAir flight MS804 could have been downed by a smuggled Lockerbie-style timed bomb. 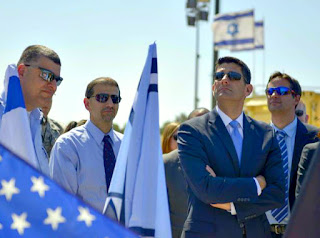 In April 2016, Paul Ryan was in Israel, inspecting Israel's missiles. 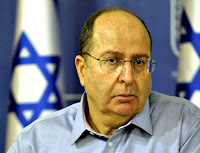 On 20 May 2016, Moshe Yaalon, the Israeli Defense Minister, resigned.

He said that Israel is being taken over by "extremist and dangerous elements." 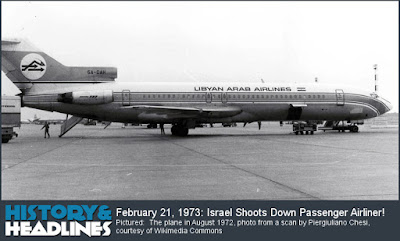 Israel shot down this passenger airline. 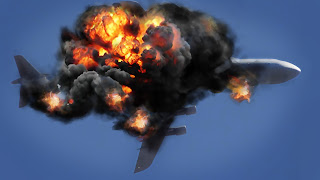 "An Israeli newspaper quoted witnesses as saying they saw a fireball in the sky around the time the plane disappeared."

"A defence ministry source said authorities were also investigating an account from the captain of a merchant ship who reported seeing a 'flame in the sky' in the area." 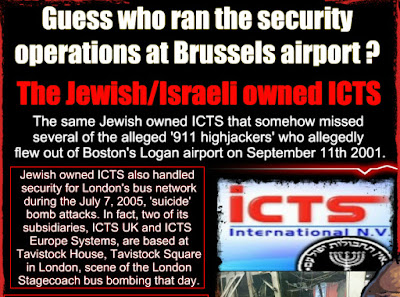 "Given the fact that (the pilot) made those abrupt turns without broadcasting any maydays would indicate to me that something catastrophic like a device happened."

A relatively small quantity of explosive, planted in the right place, can destroy an airliner in flight.

A strike by a surface-to-air missile, launched from a ship, is also one possible cause.

The USA and its allies were holding a naval drill in the approximate area where the Egypt Air MS804 came down.


In October 2015, a Russian passenger plane that took off from an Egyptian Red Sea resort crashed in the Sinai, killing all 224 people aboard. Russia said it was brought down by a bomb.

Did a missile or a bomb bring down Egypt Air MS804? 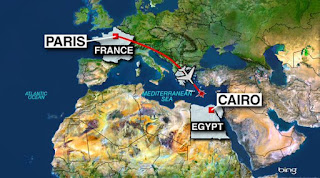 1. Security at the Paris Charles De Gaulle Airport 'is provided by the Israeli Firm ICTS'.

2. The USA and its allies were holding a naval drill in the approximate area where the Egypt Air MS804 came down.


3. The spooky friends of Donald Trump are blaming Moslems for the Egypt Air incident on 19 May 2016.

Paul Joseph Watson writes that "suspicion focuses on the pilot, and on potential jihadists who worked at Paris airport."

4. Donald trump is blaming 'terrorists' for the 19 May incident.

The Times of Israel‎ - 1 day ago
Israel has successfully tested a maritime missile ... dubbing it the “Iron Dome of the Sea,” the navy announced on ... The Tamir-Adir system, which the IDF said can shoot down ...

5. Goon Squad reminds us that ICTS France was re-awarded the contract with Aéroports de Paris at Charles de Gaulle and Orly airports

"ICTS provided 'security' to all airports used by the 9/11 thugs...

"ICTS also provided 'security' for the 'shoe and underwear bombers'...

"ICTS is owned by an Israeli, Ezra Harel. Most of its personnel are ex-Shin Bet officers."