US AND UK USING ISIS TO CREATE GREATER ISRAEL

US AND UK USING ISIS TO CREATE GREATER ISRAEL 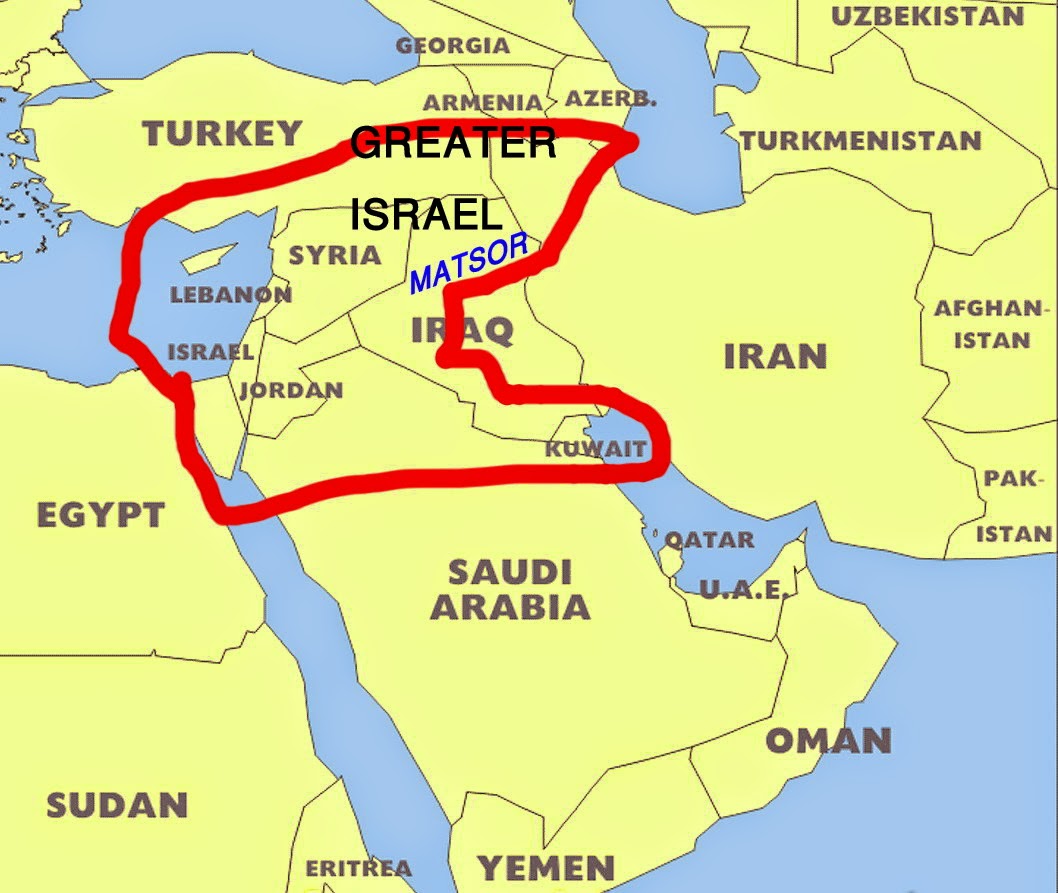 The US and UK military are going into Iraq to help ISIS.

The purpose of ISIS is to help create a Greater Israel.

In order to create a Greater Israel the following countries have to be broken up: Iraq, Syria, Lebanon, Jordan, Egypt, Saudi Arabia and Kuwait.

ISIS began its invasion of Iraq from NATO-member Turkey. 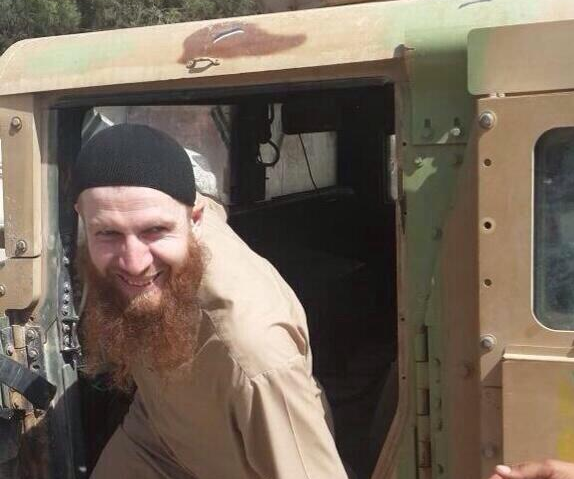 One of the Jews who run ISIS.

In order to trick the public in the USA and UK, ISIS has produced photographs of various 'atrocities'. 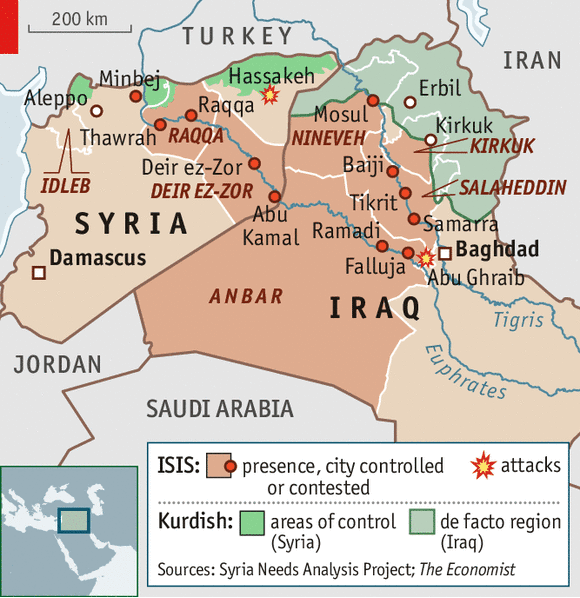 Reportedly the ISIS forces have been trained and armed by the USA and its allies.

Above, we see a U.S. military airstrike on a Humvee near the Mosul Dam.

The USA and UK may now be pretending to attack ISIS, while actually secretly helping them.


Who are the terrorists?:

NAFTA Is 20 Years Old – Here Are 20 Facts That Show How It Is Destroying The EconomyBy Michael Snyder, August 17, 2014

Not In My Name: Condemning the Massacre of Palestinians in Gaza: Statement of Jewish Holocaust SurvivorsBy Suzanne Weiss, August 16, 2014

Over 300 Survivors and Descendants of Survivors of Victims of the Nazi Genocide Condemn Israel’s Assault on GazaBy Global Research News, August 16, 2014

How the War on Christians in Iraq and Syria is Paving the Way for a Clash of CivilizationsBy Mahdi Darius Nazemroaya, August 16, 2014

The ISIS Islamic Terrorists are Supported by the US, Israel and Saudi ArabiaBy Washington's Blog, August 16, 2014

Antisemitism is a Two-Edged Sword that Plays Into the Demand by Netanyahu that All Jews Emigrate to the Israeli StateBy Anthony Bellchambers, August 16, 2014

The Real Issue Behind the Ferguson, Missouri Police Response: Protest Is Treated As Terrorism In America TodayBy Washington's Blog, August 16, 2014

The Militarization of Law Enforcement in America: Blowback in FergusonBy Soraya Sepahpour-Ulrich, August 15, 2014

Washington Has Placed The World On The Road To War. Does the World have a “Death Wish”?By Global Research News, August 15, 2014

Militarization of Ferguson Portends Much for the Political Status of African AmericansBy Abayomi Azikiwe, August 14, 2014

The Dumbing Down of America – By DesignBy Joachim Hagopian, August 14, 2014

Trade Is Not Meant to Boost EconomiesBy John Kozy, August 14, 2014

First Woman Gets the Nobel Prize in MathematicsBy RT, August 14, 2014