Hidden Recent History:U.S. NATO Fascist KEYSTONE Cops Invade Moldav - ,Same Dirty Reasons and Tricks To Get One Up On The Ruskies As In Ukraine


Contrary to what some people think, the word 'ruskie' or 'rusky' was not coined during the cold war, but the crimean war in which the Ottomans fought Russia, ...

Is it offensive to refer to Russian friends as ¨Ruskies'? - Quora


Once I asked my native English acquaintances if it's OK to call oneself “Ruskie” being a Russian, and I was told that it's not a good idea. Why? Because it's used 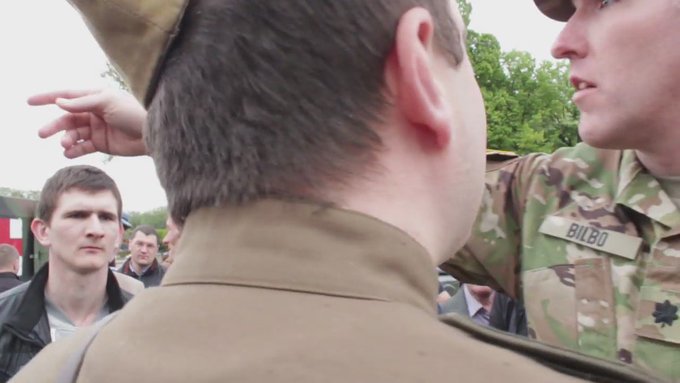 For your information, an American colonel who acts like a new owner of a colony of Moldova and is entitled to command local aboriginals “to get lost”  is the US military attaché to Republic of Moldova, LTC Joseph Bilbo
Posted by Tony Ryals at 5:36 PM