Ivanka Trump, the Jewish daughter of Donald Trump, married in a Jewish ceremony.

Not all Jews are part of the wealthy Kosher Nostra.

A study found that over 15% of US Jews are poor. 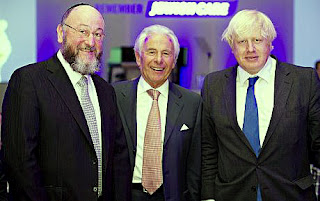 However, the top people, if they want to achieve their ambitions, have to link to the Kosher Nostra's Jewish Networks.

According to Francis Carr Begbie, the top politicians have to be seen (1) wearing a Jewish skull cap at the Wailing Wall and (2) be seen attending top Jewish events such as Jewish charity events.

UK politician Boris Johnston, who has been to Israel and made clear his support for Israel.

In the UK, the top people should try to get invited to The Norwood Trust banquet, in order to mix with such top friends of Israel as Simon Cowell, Tom Jones, Elton John and Sir Andrew Lloyd Webber.

At the last Norwood banquet Boris Johnson, who wants to be UK Prime Minister, was seen 'congratulating' the former 'sleazy' lobbyist Jonathan Mendelsohn.

Jonathan Mendelsohn is now in the House of Lords.

At his induction he was accompanied by Lord Greville Janner, the alleged child abuser.

Boris has addressed a dinner at a top synagogue with the Chief Rabbi.

Boris has been pictured with Lord Michael Levy who was arrested by police three times on suspicion that cash was being exchanged for peerages.

Boris Johnson's campaign to become President of the Oxford Union was won only with the help of a Jewish adviser Frank Luntz.

Forbes lists the richest people in the USA as being:

1. Bill Gates, who is reportedly Jewish.

2. Warren Buffett, who has Jewish connections. 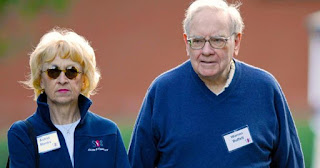 3. Larry Ellison, who is Jewish.

4. Charles and David Koch, who are Jewish. 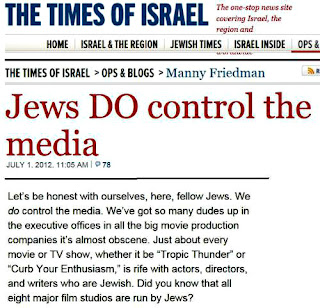 The mainstream media works for the Kosher Nostra.

Osama Saeed of Rolled-up Trousers (Cached) pointed out in 2006 that the Guardiancomment pages had, over twelve months, included pieces by:

and Sir Malcolm Rifkind (Conservative and a top Jew).

When you look at the British media, you may find that a sursprisingly large number of journalists could be described as 'friends of Israel'.

Is there a Kosher conspiracy? 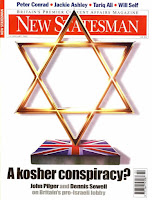 Peter Wilby is no longer the editor of the UK New Statesman.

Is it because he criticised Israel?

"As for the Jewish claim to biblical lands, it makes no more sense to the Arab mind than an Italian claim to establish a Roman state along the length of the A5 would to the British.

"Indeed, it never made much sense to European minds either, given that they would happily have settled for a Jewish homeland in Uganda or Siberia, if they had thought it practicable."

One New Statesman cover showed the star of David at the heart of the Union Jack, and had the title: 'Kosher Conspiracy.'

After Wilby was chucked out, the New Statesman became as neo-con as the Guardian and the BBC.

Professor Bernard Lewis (Princeton University). Lewis was a Professor at Princeton and he specialized in the history of Islam and the relationship between Islam and the West.

Dick Cheney's friend, Bernard Lewis, was "perhaps the most significant intellectual influence behind the invasion of Iraq."

For the British, it was once the Jewish terrorists who were seen as being the enemy.

For the USA, it was once tiny Vietnam. 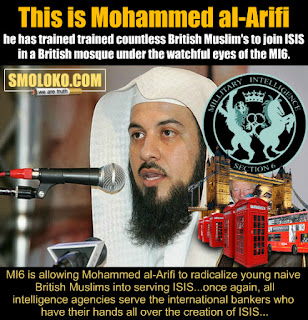 In 1974, Lewis accepted a position at Princeton University.

In 1990, Lewis wrote an essay entitled The Roots of Muslim Rage.

In this essay, Lewis argued that the struggle between the West and Islam was gathering strength.

In this essay Lewis invented the phrase "clash of civilizations", which got mentioned in the book by Samuel Huntington.[13]

The phrase "clash of civilizations", was first used by Lewis at a meeting in Washington in 1957. [14]

There has been speculation that Lewis, the intelligence services and people like Brzezinski want to make the Moslem world look bad, so that it can be more easily controlled and exploited.

Much of the world's oil lies in Moslem lands.

How do you make Moslems look bad?

You can finance the extremists and help them into power.

You can carry out false flag operations. 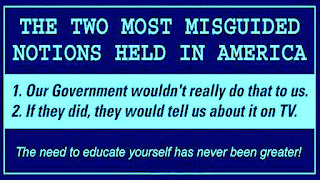 Bernard Lewis argues (Bernard Lewis - Wikipedia, the free encyclopedia) that the Middle East is backward due to its culture and religion.

The alternative view is that a country like Iraq is backward partly because of constant interference by countries such as Britain and the USA.

Afghanistan had girls in short skirts before the US government decided to start promoting the jihadis.

Iran had girls in short skirts before the USA decided to topple the Shah.

...
Above we see girls in the world's largest Moslem country - Indonesia.

In his 1982 book Muslim Discovery of Europe, Lewis claims that "Crusader successes were due in no small part to Muslim weakness."

What Lewis does not make clear is that the Crusaders were barbarians and that they slaughtered innocent people wherever they went.

The Fourth Crusade invaded and conquered and looted the Christian city of Constantinople.

Lewis opposes the idea that Israel is a racist country.

Lewis fails to point out that certain security services carried out most of the false flag terrorism in Algeria.

Lewis fails to point out that many people believe that both Saddam and the Ayatollahs were put into power by the CIA.

(aangirfan: Saddam worked for the CIA / aangirfan: The Ayatollahs and the CIA)

In Lewis's book Islam: The Religion and the People, Lewis states quite correctly:

1. "At no time did the (Muslim) jurist approve of terrorism. Nor indeed is there any evidence of the use of terrorism (in Islamic tradition)."

2. "Muslims are commanded not to kill women, children, or the aged; not to torture or otherwise ill-treat prisoners; to give fair warning of the opening of hostilities; and to honor agreements."

3. "Terrorism ... has no antecedents in Islamic history, and no justification in terms of Islamic theology, law, or tradition...

4. "The fanatical warrior offering his victims the choice of the Koran or the sword is not only untrue, it is impossible."

5. "Generally speaking, Muslim tolerance of unbelievers was far better than anything available in Christendom."

So, where did terrorism come from?

And Lewis is unlikely to mention Michael Ledeen, Gladio and 9 11.

In his essay "A License to Kill", Lewis wrote that he considered bin Laden's language as the "ideology of jihad".

...
Indonesia - the largest Moslem country in the world.