Wax17.07 02:06
"ISIL terrorists and transporting it to Israel and European markets through Turkey and the Mediterranean Sea."That says it all - via ISSrael.

Reports say Nadhim Zahawi, the Conservative MP for Stratford-upon-Avon, has been buying crude at a low price and transporting it to Israel and European markets through Turkey and the Mediterranean Sea.
Meanwhile, the MP's lawyer has dismissed the allegations as "entirely false."
"There is no truth to these allegations," the lawyer said.
The Tory MP, who sat on an influential House of Commons Select Committee during the last parliament, has already been involved in oil business with the Kurdistan Regional Government.

Born in Iraq to Kurdish parents, the Conservative lawmaker is believed to have significant influence in the region.
Known as millionaire MP, Zahawi owns shares in Genel Energy, another Kurdish oil explorer.
The allegations against Zahawi come against the backdrop of reports that ISIL terrorists sell oil through certain regional countries including Turkey and Iraq’s Kurdistan region.
Back in 2014, David Cohen, the US Treasury under-secretary for terrorism and financial intelligence said middlemen from Turkey and Iraq’s Kurdistan region buy oil from ISIL terrorists.
Cohen said ISIL is earning some $1 million a day from black market oil sales.
Reports say ISIL controls nearly a dozen oil fields in northern Iraq as well as Syria’s Raqqa province.

Press TV-Jul 15, 2015
Reports say Nadhim Zahawi, the Conservative MP for Stratford-upon-Avon, has been buying crude at a low price and transporting it toIsrael ...

Middle East Eye-Jul 31, 2015
The Kurdish Regional Government (KRG) in Iraq and Turkish .... that some Kurdish entities are in fact facilitating ISIS-related oil trade. .... As part of that fact-finding mission, British Conservative MP Nadhim Zahawi, who is .... Leading Palestinian member of Israeli Knesset on 2-week US visit #Diplomacy.

Cameron: We are helping the Kurdish forces with ammunition ...

Rudaw-Jun 30, 2015
Conservative and British-Kurdish MP Nadhim Zahawi argued that 'A ... Cameron later said that allied air action in Iraq, together with the Kurds 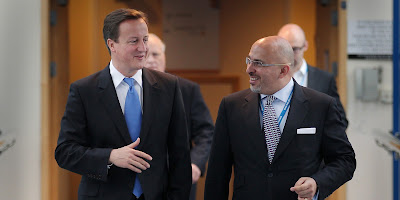 It has been alleged that a UK Conservative Member of Parliament, Nadhim Zahawi(above), has been buying oil from ISIS and selling it to Israel.

Nadhim Zahawi is the MP for Stratford on Avon and is the co-founder of  YouGov.

Nadhim Zahawi was born in Iraq to JEWISH Kurdish parents.

www.webelieveinisrael.org.uk includes Nadhim Zahawi in its list of very close friends of Israel. 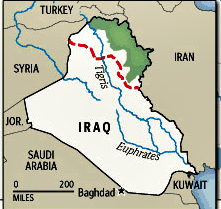 In 2014, David Cohen, US Treasury under-secretary for terrorism and financial intelligence said that middlemen from Turkey and Iraq's Kurdistan region were buying oil from ISIS terrorists.

According to certain Kurdish, Iraqi and Turkish officials, the Kurdish Regional Government (KRG) in Iraq and Turkish military intelligence have been supporting ISIS oil smuggling operations. 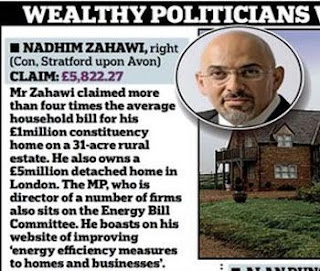 British oil company Genel Energy is contracted by the KRG to supply oil for a major Kurdish firm accused of involvement in ISIS oil sales to Turkey.

Genel operates in the KRG with the backing of the British government. 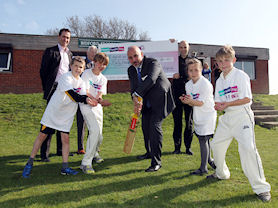 The ISIS oil smuggling route was investigated by two British academics at the University of Greenwich.

Their research suggested that ISIS oil travelled through the port of Ceyhan, which is run by the Turkish government. 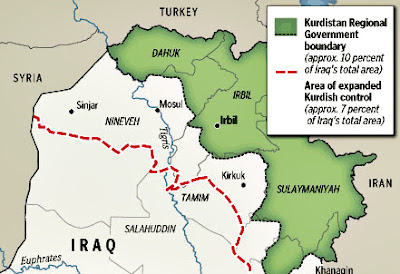 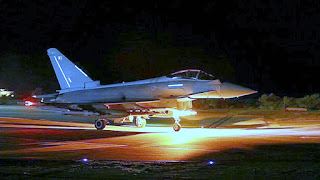 On the 23rd of October, the UK press reported that Russian and US planes had completely “obliterated” the Omar oil field in Syria which is under the control of Daesh:
“The terrorists’ oil field in eastern Syria was obliterated in a day of bombing conducted by both Russia and the US-led coalition. US operations officer Major Michael Filanowski told reporters in Baghdad the Omar oil field was blitzed, heavily damaging the lucrative funding source for ISIS.”
But today the same press is reporting the same “obliterated” oil field was hit by UK airstrikes:
“Four Tornados took off from RAF Akrotiri, Cyprus just an hour after MPs voted in favour of launching airstrikes in the war-torn country. The jets struck targets in the Omar oil field in Eastern Syria, dealing a “real blow” to the death cult, also known as Daesh.”
UK airstrikes hit Syrian oil field already "obliterated"

"Why hasn’t the U.S. bombed the oil wells that ISIS controls into oblivion by now?

"Would you believe that it is because the Obama administration 'didn’t want to do environmental damage'?"

The Bizarre Explanation For Why The U.S. Has Avoided Bombing ISIS Oil Wells.

Israel is the Main Purchaser of ISIS Oil

"If Britain’s airstrikes are not hitting actual live ISIS targets, perhaps they are already working on their true end game of trying to oust Assad.
"To do so, they will have to avoid hitting terrorist fighters because they will need to work with them in order to achieve their primary objective which is regime change.
"Still, they will have to deal with the increasing Russia presence seeking to secure the sovereignty of Syria.
"As 21WIRE first reported last year, on the first day of the US-led Coalition ‘Anti-ISIL Airstrikes’ last fall in 2014, the US hit a series of empty targets, where ISIS fighter were actually given advanced warning and vacated the building in advance of bombing raids.
"It should come as no surprise if Cameron is actually dropping bombs on already ‘obliterated’ targets. Those weapons have to be paid for, which will make the British government’s friends inthe military industrial complex incredibly happy indeed."
War Propaganda and “ISIS Held Oil Fields”: UK Airstrikes Hit “Obliterated” Syrian Oil Field, Not Hitting “Actual” ISIS Targets.