On 10 May 2017, Henry Kissinger and Donald Trump met to discuss Syria. 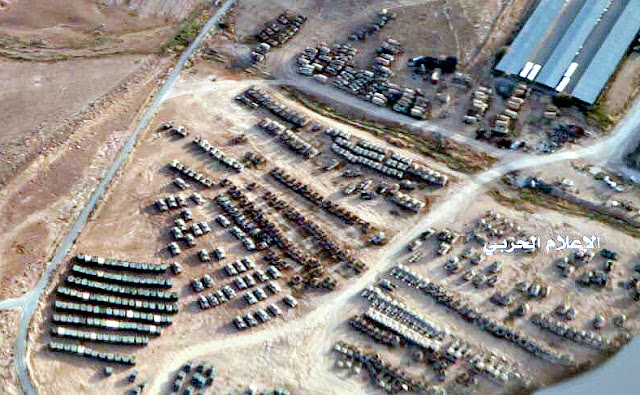 'US and UK forces on the border with Syria'

"The United States, the United Kingdom, and Jordan are mobilizing their troops along the border between Syria and Jordan."

Trump is going to topple Assad, save ISIS and help create a Greater Israel?

Trump has been at war with Assad for some time. 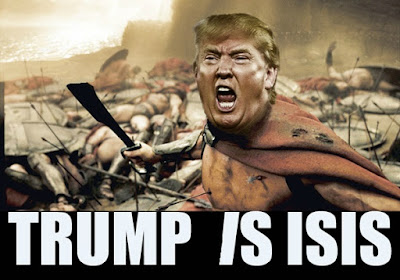 Henry Kissinger helped to organise the deaths of at least one third of the population of East Timor, where the people are Christians.

Kissinger is now advising Donald Trump, whose Indonesian allies are in bed with an ISIS-backed militia seeking to put Trump's friends into power in Indonesia.

Kissinger is in bed with Trump.

"Dr. Kissinger," shouted twenty-eight-year-old Ellen Kaplan, "is it true that you sleep with young boys at the Carlyle Hotel?" News Spike. Towards the end of World War II, Kissinger was in US military intelligence, and reportedly had the job of protecting and recruiting top Nazis. ASCII text - www.ratical.org.


Donald Trump, 'who is German Jewish in origin', is the Deep State. 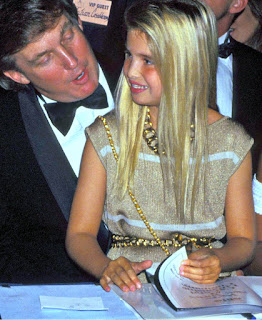 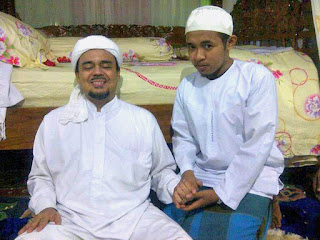