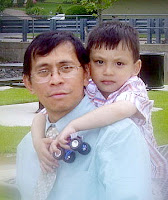 (it would have been more if not for the sacrifice of one brave young Muslim man guarding one of the churches). 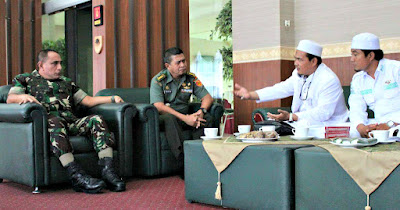 In February 2001, the Indonesian newsweekly Tempo published a cover story suggesting the involvement in the church bombings of the Indonesian military, the TNI, whose top generals are close friends of the CIA and Mossad.
BASHIR works for MOSSAD / SPOOKS BOMB CHURCHES AT CHRISTMAS

The CIA's Allen Pope during his trial in Jakarta, 28 December 1959.

The CIA secretly bombed Christians in Indonesia, in order to topple President Sukarno.

Trump's friends in Indonesia are behind the jailing of the Christian politician known as Ahok.