The only connection between Russia and the U.S. political system's decades long manipulation by foreign agents is the fact that Russia and Israeli Jewish mafia are the same and they have penetrated the politics and national sovereignties of not only the largest military industrial powers of the world,the U.S.,Russia,the UK as well as just about every country in the world through their control and strangle hold upon world economies.
The control China,Argentina,Braziil as well as little Guatemala and all the rest of Latin America including Cuba and African and other Asian nations as welll......That what international Zionaism or NaZism,ie.e.- National Zionism was all about in pre WWWII Germany and now the entire world as well.
The majority of wqhgite people who erroneously claim to be Semites have Russian and Eastern European origins AND HISTORICALLY SPOKE AND MAINLY GERMANIC LANGUAGE CALLED YIDDISH BEFORE HITLER AND ELITE GERMAN JEWISH BANKERS DESTROYED IT AND THEM AND HERDRED THEM INTO PALESTINE TO FORM ISRAEL.All a of this legacy of the German Jewish Rothschild family taking over England after the fall of Naplean and allowing Euro Jews to claim Semitic origens and ancestral ties to Palesdtine which is of course a historic lie promoted through Jewish FINANCIAL MEDIA CONTROL OF EUROPE AND THE U.S...


How Israel won the US election.

Certain top Israelis, the supporters of Netanyahu, persuaded the majority of the Evangelicals in the USA to vote for Trump.

Most American Evangelicans believe that the Jews are God's chosen people, and that 'the Temple will rise again at the time of Armageddon'.

In 2006, a Pew survey found that the USA's evangelical Christians were more favorable toward Israel than was the average American.

However, in a Pew survey, 42 % of  American Jews expressed hostility to evangelicals and fundamentalists. 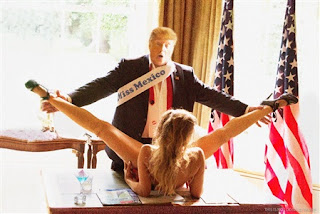 In the USA, reform and secular Jews do not like the Evangelicals' beliefs.

Most American Jews are liberals, and support the Democratic Party and liberal causes generally.

However, the Jews who control the Deep State are happy to manipulate the Evangelicals and get them to support Trump.

It is Trump who will help Israel to create its Greater Israel.

And it is Trump who will help the Jewish billionaires to grow even richer.

The Jewish holy book called the Talmud tells us about traditional Jewish attitudes to Christians.

"The image of Jesus that one gets from the Talmud is that of an illicit, sex-crazed black magician who uses trickery to lead Israel astray."

According to the Talmud, Jesus deserved to die and he was killed by the Jews.

According to the Talmud, Jesus was a sorcerer, an idolater and a heretic who led Israel to idolatry. His execution - stoning and then hanging - was carried out in strict accordance with rabbinic law.


Do Jews Have a Jesus Problem? - Culture – Forward.com

The Trump family is mainly Jewish.

The Trump family has a 50-Year history of donating to Jewish and Israeli Causes. 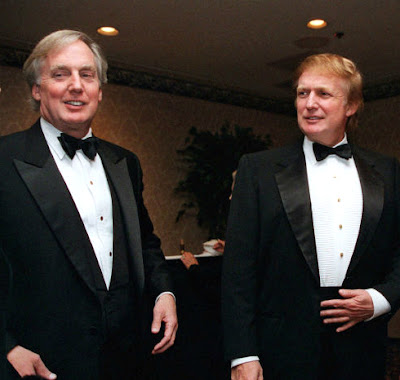 Above, we see Robert Trump and his brother Donald Trump.

Cawley can be a Jewish name.

Most of Trump's closest allies are Jewish.

Friedman says that Trump would support Israeli annexation of parts of the West Bank and would likely back a complete annexation if Israel thought it necessary. 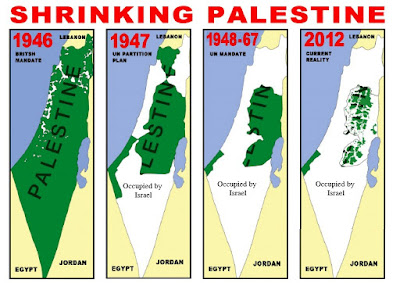 It is expected that if Israel annexes the West Bank, it will also annexe the Gaza Strip.

If Jews are to have a clear majority in an expanded Israel, a lot of Palestinians will have to be pushed out.

Friedman claims that "a lot of Arabs are leaving."

The Ties That Now Bind Trump to Netanyahu and Breitbart.

Breitbart's President and CEO Larry Solov has written that Breitbart's transformation into a media empire began in Israel in 2015.

Breitbart News was "founded by Jews, is largely staffed by Jews, and has an entire section dedicated to reporting on and defending the Jewish state of Israel," Breitbart's Jewish CEO Larry Solov announced. 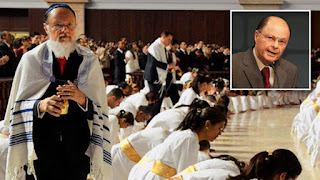 The Kosher Nostra is said to control the key evangelical leaders.

Edir Macedo (above left and right) is the boss of the Universal Church of the Kingdom of God, an evangelical church which operates throughout the USA and worldwide.

"She offered the child to Macedo and his wife." 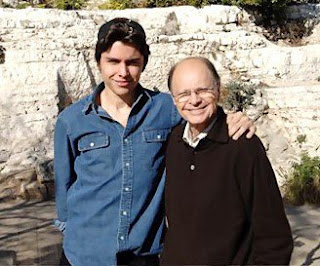 Macedo is very close to his adopted son Moses.

"Brazilians living in the US state categorically that Moses Macedo is homosexual."

There are videos of Moses Macedo singing gospel songs.

Some people might suspect that the homophobic Edir Macedo is a fraud.

Is the Universal Church a front for the CIA and Mossad?

Above we see one of the 'mind-controlled militias' of the the Universal Church of the Kingdom of God.

It is strongly pro-Israel, and may be a front for the CIA and Mossad.

It has congregations around the world - in such places as New York, Texas, Arizona, Atlanta, the UK, Brazil, Portugal, Eastern Europe, Africa and India. 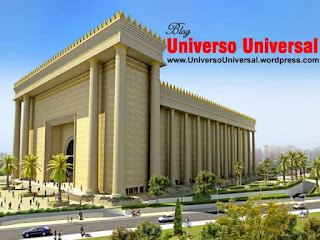 The Universal Church of the Kingdom of God is a Pentecostal Christian denomination.

Its headquarters is in 'the Temple of Solomon', in Sao Paulo, Brazil (above).

It was founded in 1977 in Rio de Janeiro by the billionaire media mogul Edir Macedo.

The Universal Church has been accused of involvement in:

This might suggest that the church is a front for the CIA and Mossad. 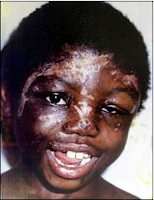 The Universal Church was implicated in the torture and murder in Britain of eight-year-old Victoria Climbié (above).

Edir Macedo has said he wants to "create a theocratic state" (like Iran) by winning elections in Brazil.

Members of the Universal Church have to hand over vast sums of money to the church.

In June 2014 bishop Edir Macedo said in his personal blog "Thank God for the Jews!"

An investigation found that donations to the church travel via the Cayman islands to the pockets of the rich elite.

The Universal Church's Temple "includes several menorahs inside the structure, where sermons will be given, in addition to a large menorah near the entrance that resembles the one in front of the Knesset, Israel’s legislature. The flag of Israel also flies nearby..."

Eight-year-old Victoria Climbié was seen by a pastor of the Universal Church, Pastor Álvaro Lima.

The pastor said that Victoria was possessed by evil spirits.

Victoria was then tortured and murdered. 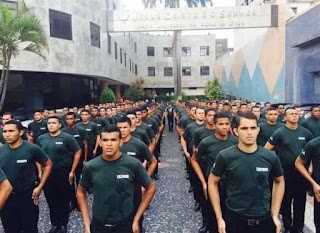 A Belgian Parliamentary inquiry described the Universal Church as "a criminal association, whose only purpose is enrichment."[60]

The Belgian Parliament rejected most of the inquiry's findings,[61] which might suggest that the church is a front for the CIA and Mossad.

In November 2005 the Universal Church was banned from Zambia under the accusation of promoting satanic rituals,[65].

The ban was lifted after an appeal, which might suggest that the church is a front for the CIA and Mossad.

The Universal Church is one of Brazil's biggest businesses.

"Brazil’s evangelical churches - especially those belonging to neo-Pentecostal movements such as Universal - have promoted consumerism and material wealth as a sign of the grace of God."

Brazil's evangelical churches are involved in the sex industry.

In Brazil, there has been a rise in the number of sex shops catering to evangelicals.