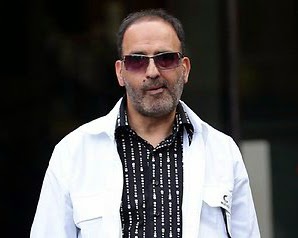 Haron Monis (above) was the typical Islamist.

He loved western society, he loved sex and violence and he promoted the propaganda of the CIA and its friends.

And he was Jewish, reportedly.

In 2009, he was outed as a bogus Islamic cleric by Moslem scholars. 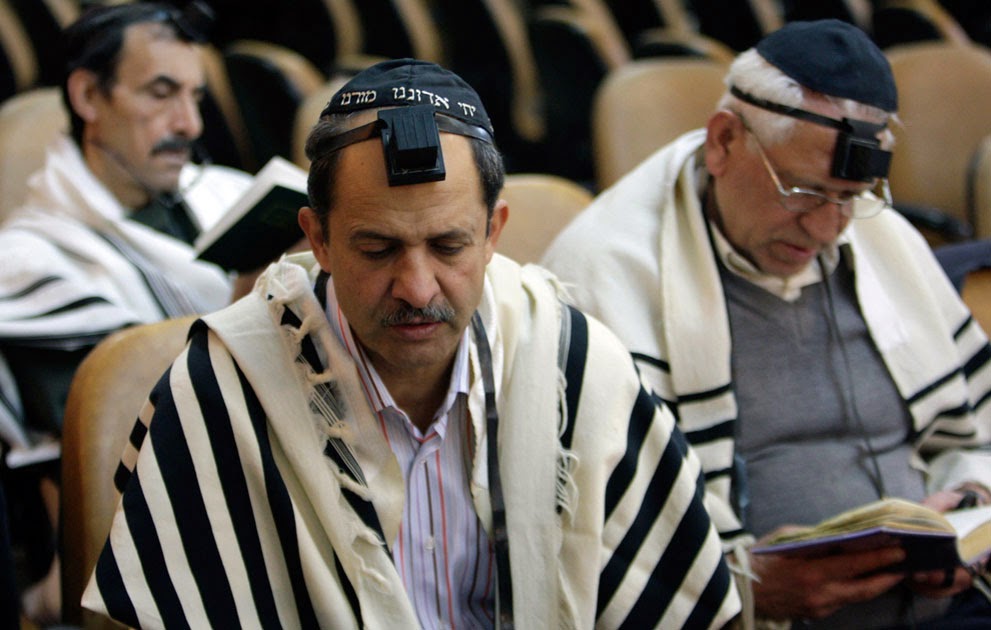 Haron Monis, originally called Manteghi Bourjerdi, may still be alive, unless he was a mind-controlled patsy.

The people of Borujerd speak mostly the Borujerdi dialect, which is "to high degree affected by the specific accent common among the Jewish population of Borujerd."


Haron Monis was 'out on bail' in spite of being linked to murder and various other serious crimes.

Haron Monis recently 'converted to Sunni Islam' and became a supporter of the CIA's ISIS.


On 15 December 2014, we read that a CIA false flag operation is underway at a café in central Sydney.

The purpose of this operation is to gain public support for Tony Abbott's backing of the CIA's ISIS false flag operations.


ISIS™ nabs a chocolate shop in Sydney, right across from Channel 7!

As of 10 PM Central time on the 14th (which is the 15th in Australia) an "Islamic terrorist" has taken over a Lindt chocolate shop in Sydney Australia and held 50 people hostage. But there are serious problems with this story.

Ashlan Nathens
21 minutes ago  -  Google+
What a shameful time and circumstance in which to be congratulating oneself. Check out @rupertmurdoch's Tweet:https://twitter.com/rupertmurdoch/status/544587566297522176?s=09 #sydney #australia

AUST gets wake-call with Sydney terror. Only Daily Telegraph caught the bloody outcome at 2.00 am. Congrats.