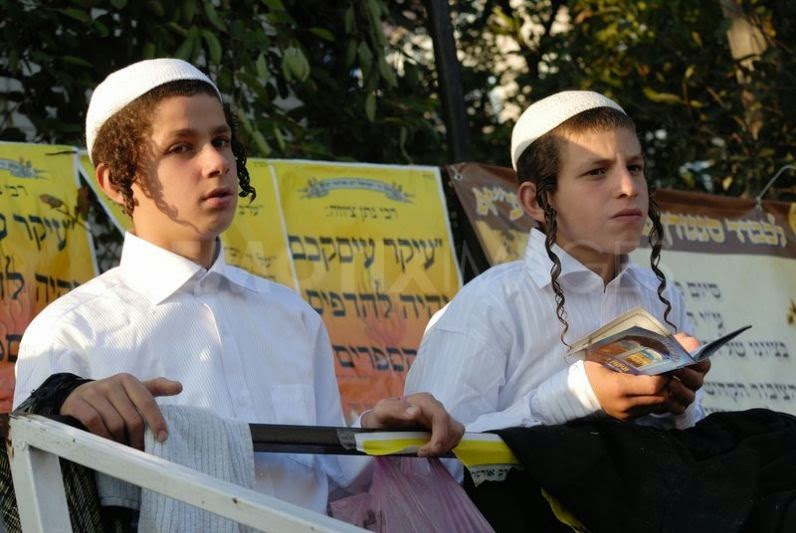 In a leaked report: Israel acknowledges Jews are in fact Khazars.

There is a "secret plan" for Jews in the West bank to move to Ukraine.

Some Zionists see in Ukraine a possible second Israel.

Zionists from the West Bank could be moved to Ukraine.

Times of Israel reporters quoted an unnamed aide to Netanyahu who revealed plans for Israeli emigration to Ukraine: "We first thought that admitting we are really Khazars was one way to get around Abbas's insistence that no Jew can remain in a Palestinian state."

The ultimate plans of Ukrainian Zionists ... in addition to such American allies as Assistant Secretary of State ... Victoria Nuland and U.S. ambassador to Ukraine Geoffrey Pyatt, is to establish an autonomous Jewish region of Crimea and restore to the peninsula the original Khazarian name of Chazerai.

This is what is happening to all blogs and news sites that try to tell the truth about CIA torture, Israel, ISIS, Ukraine etc.

Google is hiding the good stuff and promoting the commercial junk.