Why Israel wants to see Maduro overthrown in Venezuela

Middle East Eye-15 hours ago
While various important factors and elements have fuelled the dire situation in Venezuela today, Israeli meddling in Latin American affairs is ...

The Vultures of Caracas - Craig Murray 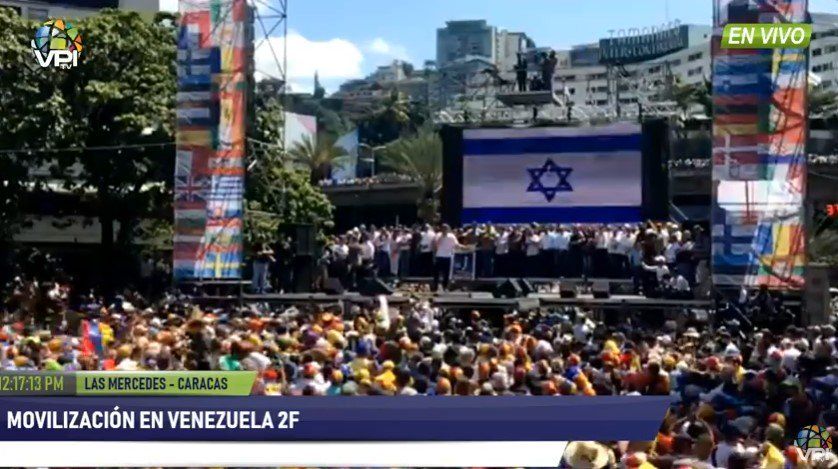 Guaido's forces in Venezuela cheered the Israeli flag at their rally.

The US government has frequently used 'starvation' as a weapon of war.

Think of Yemen and Venezuela.

In Venezuela, the US government's blockade and sanctions are intended to cause hunger.

The US aims to use its 'humanitarian aid' to help Guaido.

The best way to help Venezuelans is an end to the blockade and sanctions. 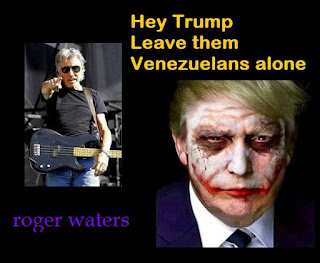 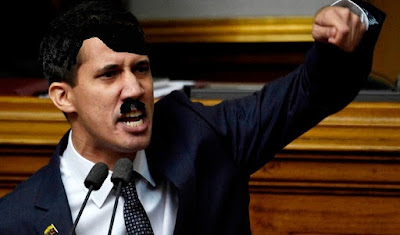