9/11,Religious World Wars and the richest 1% will own more than the rest of us put together 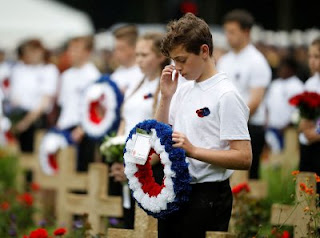 There were 1.3 million casualties in the battle of the Somme. 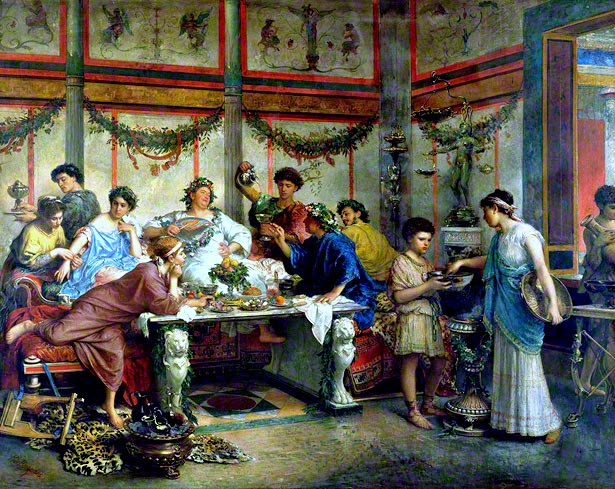 The rich profit from wars, the control of politicians and security services, the holding of monopolies, the avoidance of  tax, and the ignorance of the masses. 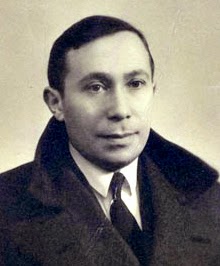 
Many of the rich in the West follow the philosophy of Leo Strauss, a Jew.

Strauss believed that in order to control the ignorant masses, the elite should use: DECEPTION, RELIGIOUS FERVOUR and PERPETUAL WAR. 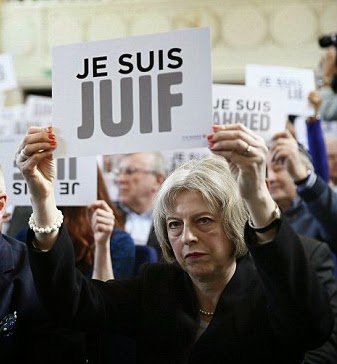 Basically what we need to do is to kick out the politicians who follow the philosophy of Leo Strauss. 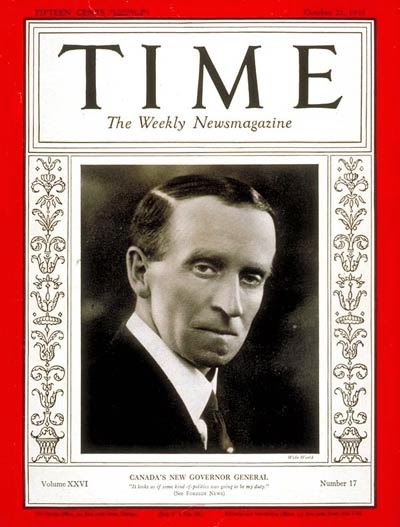 
The novelist and spy John Buchan, in The Thirty Nine Steps, has a character called Sir Harry who explains the situation back in 1914.

"He talked about the 'German menace', and said it was all a Tory invention to cheat the poor of their rights, and keep back the great flood of social reform...

"He was all for reducing our Navy as a proof of our good faith...

"He said that, but for the Tories, Germany and Britain would be fellow-workers in peace and reform."

John Buchan, if he was alive today, would see more clearly HOW CERTAIN JEWS STARTED WORLD WAR I. 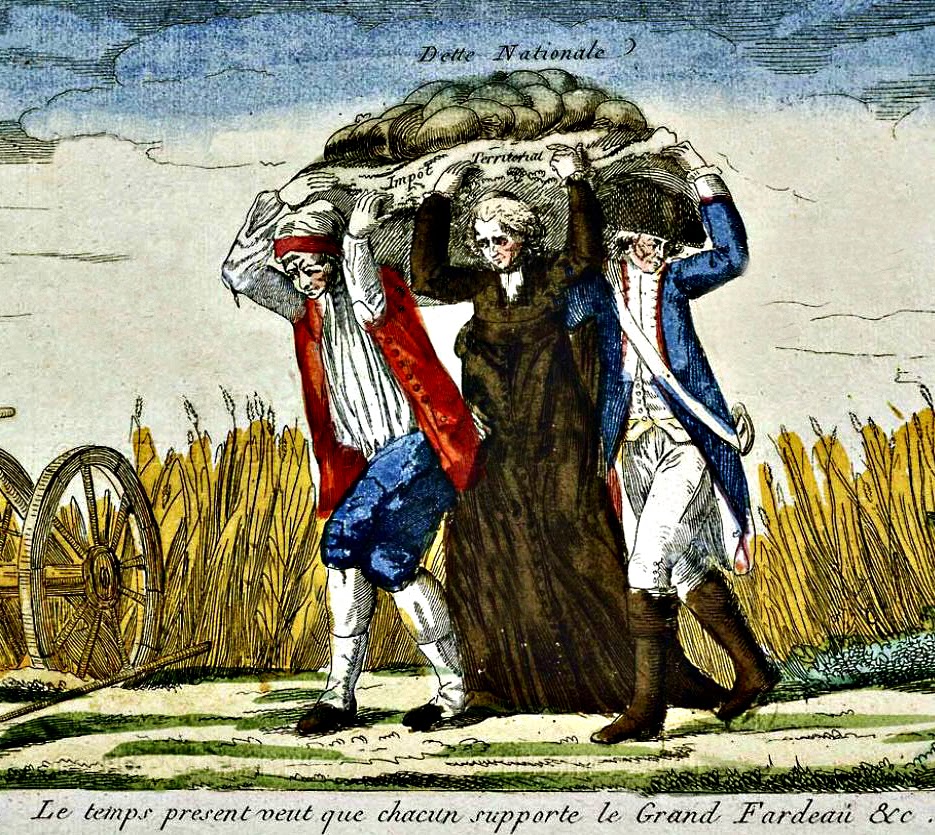 The ordinary people have to pay for the wars and have to bail out the banks.

John Buchan was briefly the head of the UK intelligence service.

He helped invent the spy novel.

We are introduced to the American banker Julius Victor, "one of the richest men in the world"

He "had done a lot of Britain's financial business in the War."

He was "once described... as 'the whitest Jew since the Apostle Paul.'"

Victor says: "I am a very rich man, and my wealth has given me power, so that Governments honour me with their confidence.

"I am concerned in various important affairs, and it would be false modesty to deny that my word is weightier than that of many Prime Ministers."

We are introduced to a top British policeman Macgillivray who describes a conspiracy.

According to Macgillivray, "A large part of the world had gone mad, and that involved the growth of inexplicable and unpredictable crime...

"Men had grown too well accustomed to death and pain...

"The criminal... could mobilise ...the moral imbecile... a terribly common product... cruel, humourless, hard, utterly wanting in sense of proportion...you found it among the young Bolshevik Jews...

"Don't imagine that they are devotees of any movement, good or bad.

"They are what I have called them, moral imbeciles, who can be swept into any movement by those who understand them...

"This desperate degenerate stuff is being used by a few clever men who are not degenerates or anything of the sort, but only evil...

"There were sinister brains at work to organise for their own purposes the perilous stuff lying about.

"All the contemporary anarchisms, he said, were interconnected, and out of the misery of decent folks and the agony of the wretched tools certain smug entrepreneurs were profiting...

"Partly their business was gambling in falling exchanges and using every kind of brazen and subtle trick to make their gamble a certainty.

"Partly it was common fraud of the largest size.

"But there were darker sides - murder when the victim ran athwart their schemes, strikes engineered when a wrecked industry somewhere or other in the world showed symptoms of reviving, shoddy little outbursts in shoddy little countries which increased the tangle.

"These fellows were wreckers on the grand scale, merchants of pessimism, giving society another kick downhill whenever it had a chance of finding its balance, and then pocketing their profits.

"Their motive, as I have said, was gain... Their cleverness lay in the fact that they used the fanatics, the moral imbeciles..."

"They are masters of propaganda ... using all the channels of modern publicity to poison and warp men's minds..."

They are also masters of mind control. 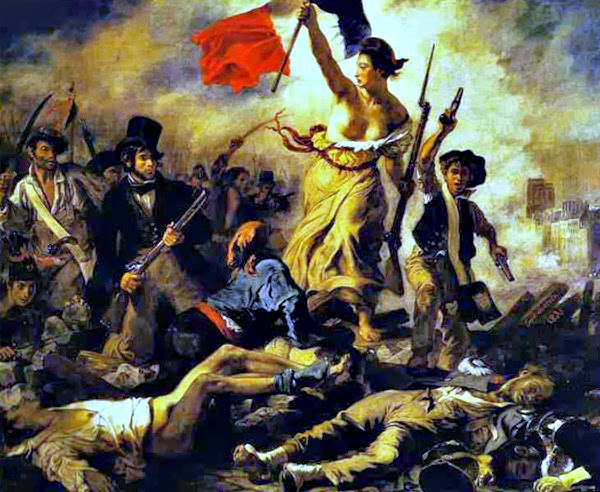 Should we have a REVOLT AGAINST THE FEUDAL SYSTEM?

THE SECRET RULERS OF THE WORLD.


JULIA - THE LIVES OF THE RICH ELITE.

John Buchan was probably bisexual - A BOY IN A SCHOOL BLAZER

THE THIRTY NINE STEPS and JEWS
Posted by Tony Ryals at 10:14 PM